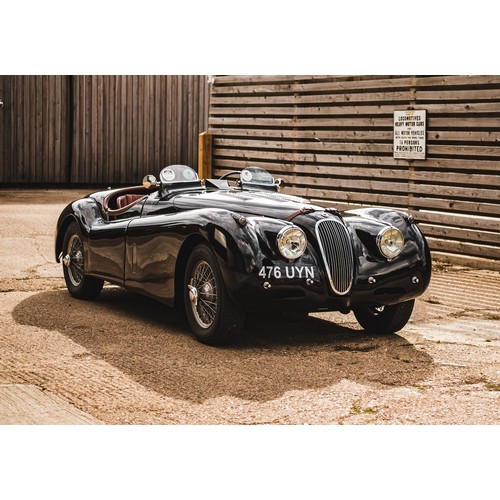 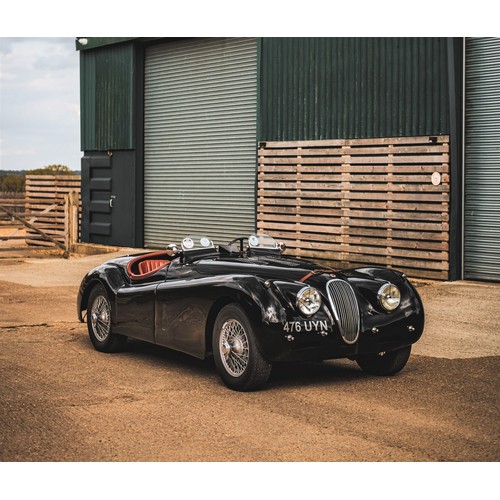 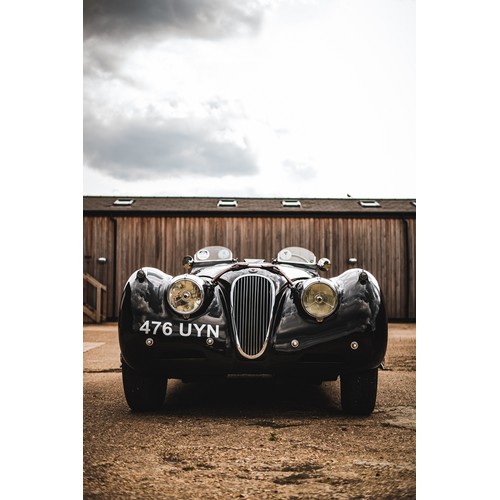 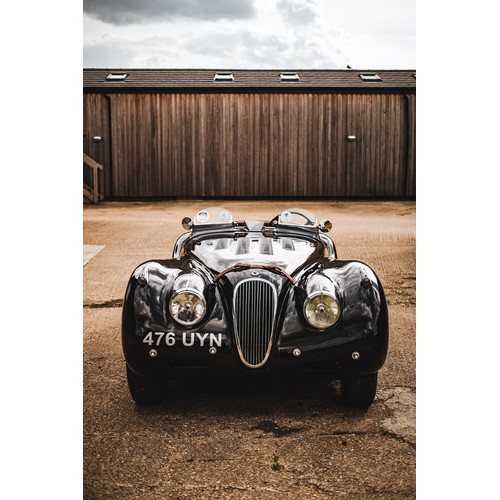 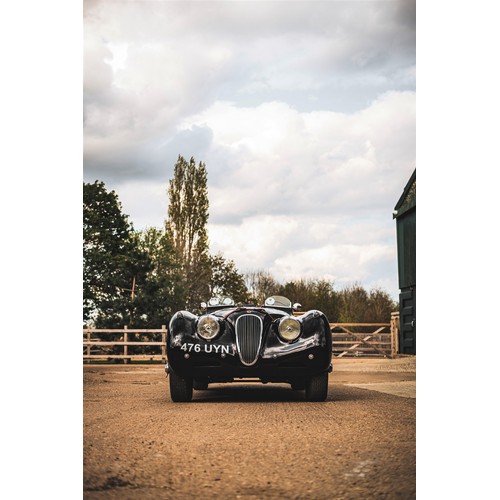 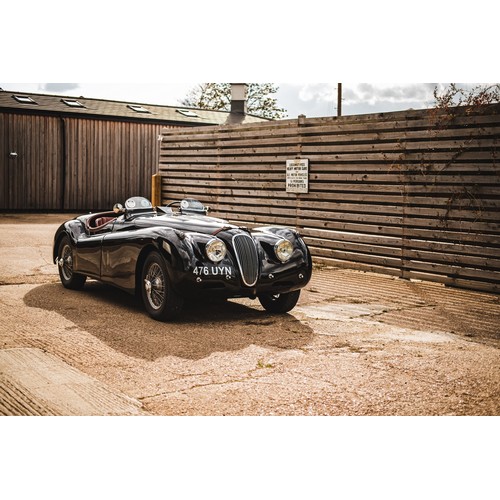 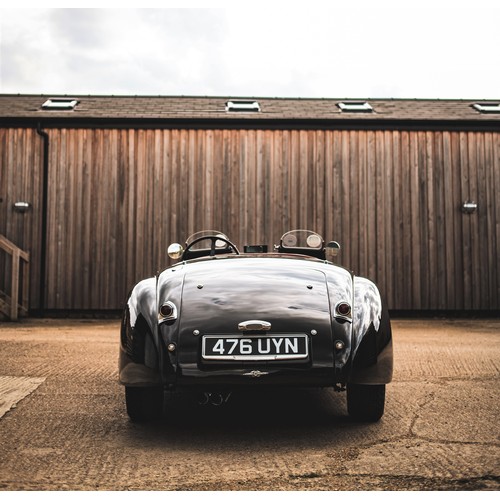 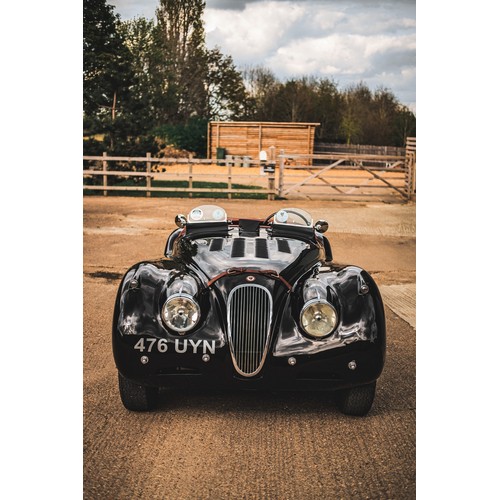 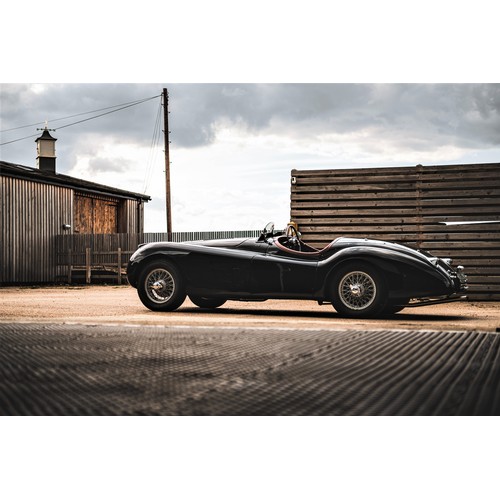 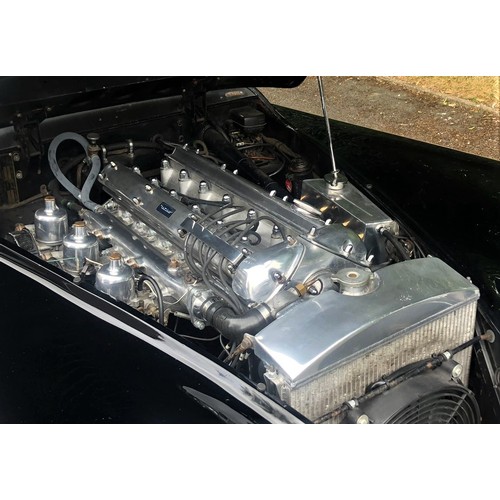 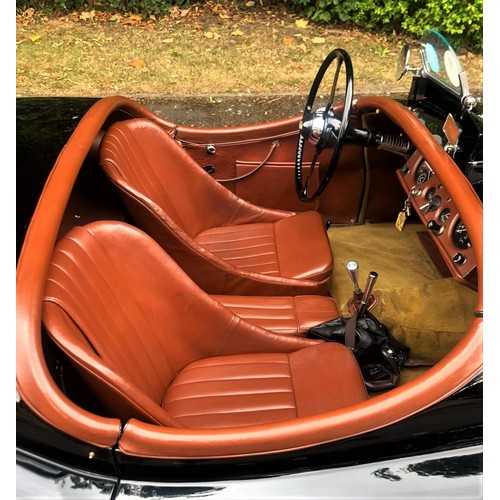 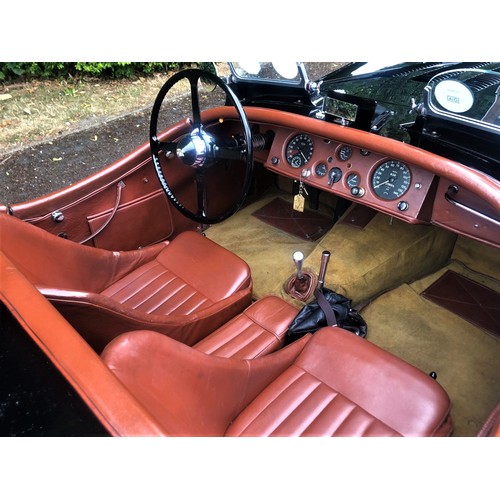 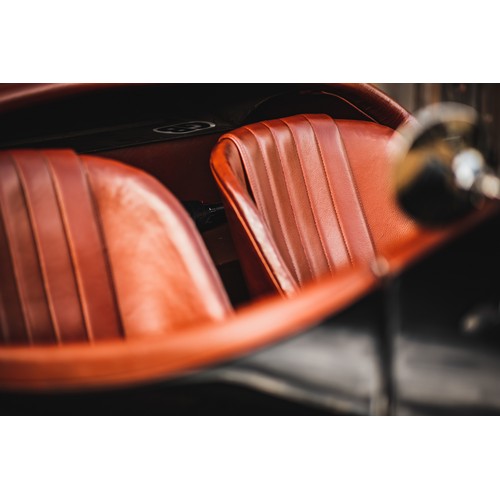 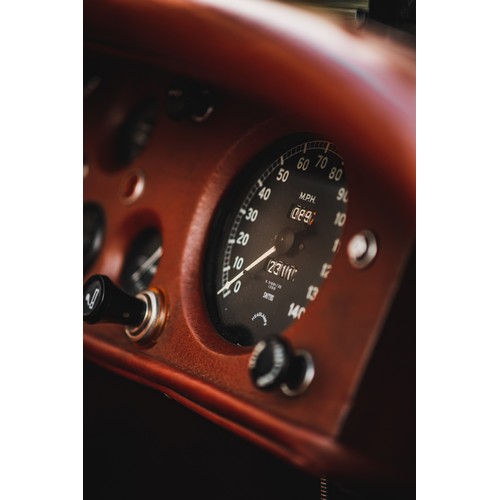 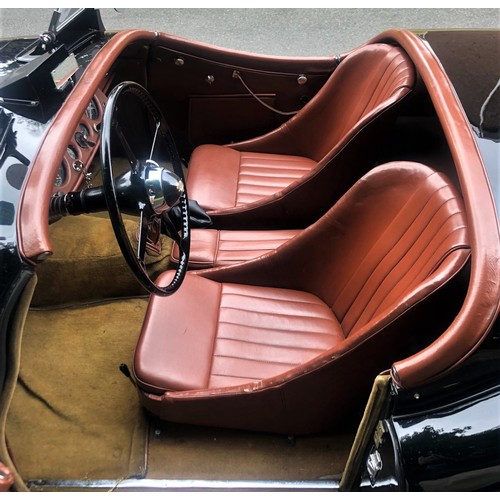 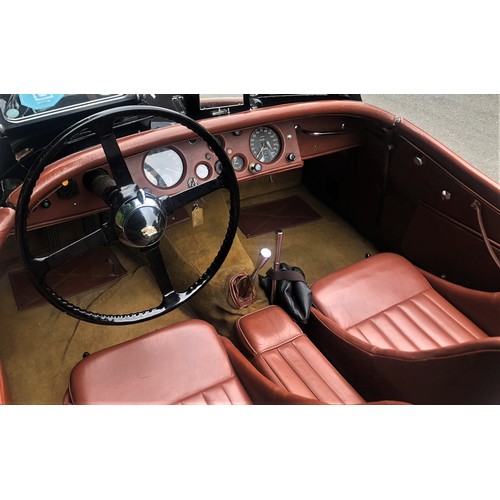 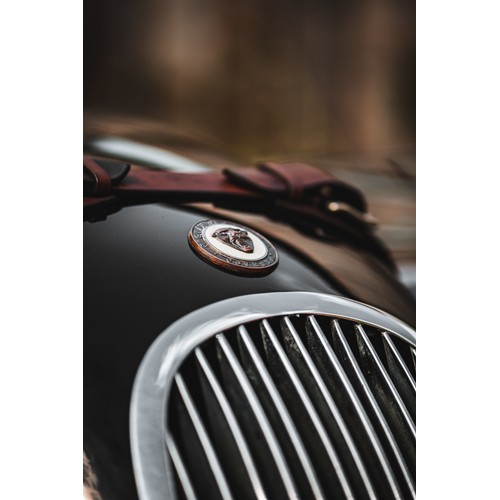 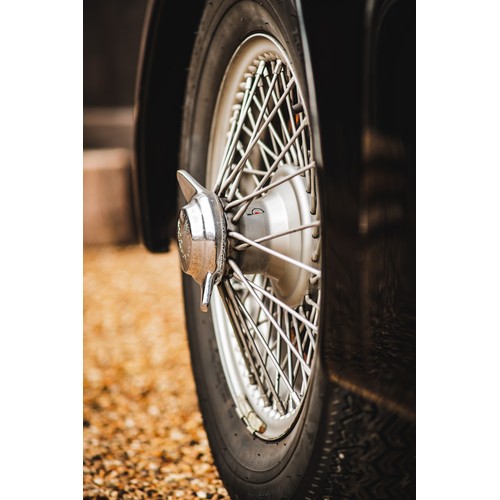 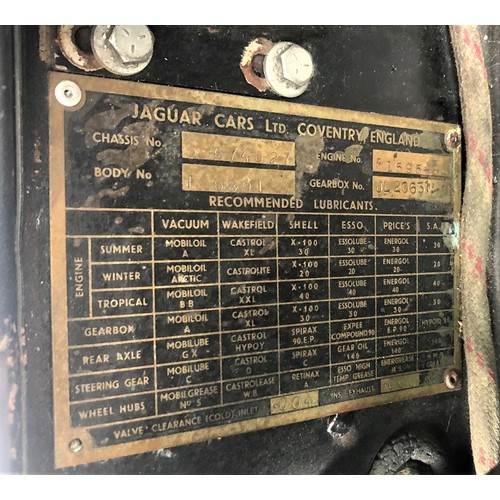 - Best in category at the 2016 and 2019 editions of the London Concours of Elegance
- Blue-printed fast-road 3.8 litre motor, triple SU carburettors, five-speed gearbox
- c. £55,000 in development and maintenance since 2016

It was at the 1948 London Motor Show that Jaguar threw the sports car world into turmoil with its stunning XK120. Here was a car with incredible style and looks, a powerful six cylinder engine installed in an outstanding chassis, and a remarkably low price, a quarter that of a V12 Ferrari, but with similar performance.

At the heart of the William Lyons styled roadster was that all-new 3,442cc twin overhead camshaft XK engine, producing 160bhp via twin SU carburettors, sufficient for 126mph and 0-60mph in 10 seconds. The XK120 became a massive success, both on the road and the track, where it scored numerous victories. The many drivers included Stirling Moss, Peter Walker, Peter Whitehead, Leslie Johnson and Ian Appleyard. In XK120C/C-Type form it won Le Mans in both 1951 and 1953, while its engine was to power three more Le Sarthe winners and a whole host of successful Jaguar models for the next fifty years.

This hugely impressive XK120 SE Roadster was delivered to Hornburgs, Los Angeles, in January of 1954, finished in Lavender Grey with a Red interior and Fawn soft top. By the late 1980s the XK had found its way back to the UK and into the ownership of a Swedish enthusiast who embarked on a significant program of restoration and upgrades with leading specialist Guy Broad. After a further 25 years or so years of ownership, in 2015 the Jaguar passed to our current vendor, a UK-based enthusiast who took his beloved XK to the next level to produce the beautiful yet highly usable example you see today.

Entrusted to well respected marque specialists Winspeed of Guildford, the Jaguar has enjoyed much further work as detailed in the extensive history file. In addition to regular maintenance and minor refurbishment as and when required, our car received a number of major upgrades. The 3.4 litre engine was removed and replaced with a bespoke 3.8 litre blue-printed, balanced and polished unit, fed through triple 1 ¾” SU carburettors and driven through a Broadsport 5-speed gearbox, well suited to driving at high speed over long distances, and with the minimum of fuss. During the build the cylinder head was gas-flowed and converted to lead-free fuel, and fitted with larger XJ6 exhaust valves. The flywheel was lightened, a high-torque starter was fitted, as was a new clutch, and starting was improved with the fitting of electronic ignition. A bill for £34,308 supports this work alone.

In current ownership the XK has become somewhat a celebrity on the concours scene, winning its category in the annual Concours of Elegance events in 2016 and 2019 at Windsor and Hampton Court respectively. Not to say this is merely a trailer queen; the Jaguar has been much used and enjoyed over the last few years, a testament to its usability and quality of mechanical rebuild.

Finished in black with comfortable and stylish tan leather bucket seats, lightened by the removal of its bumpers, cooled by its additional bonnet vents, and more streamlined with its Brooklands aero screens, this uber-cool classic road racer is the ideal companion for long trips to Le Mans or quick blasts to Goodwood, in comfort and at speed. This wonderful machine is on the button and is offered with an extensive history file outlining its ownership and maintenance over a 35 year period. The XK will be supplied with the original bumpers, screen, roof, newish tonneau, side panels and wipers. 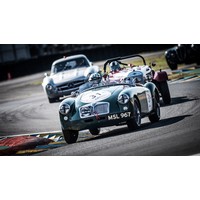 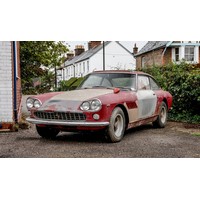