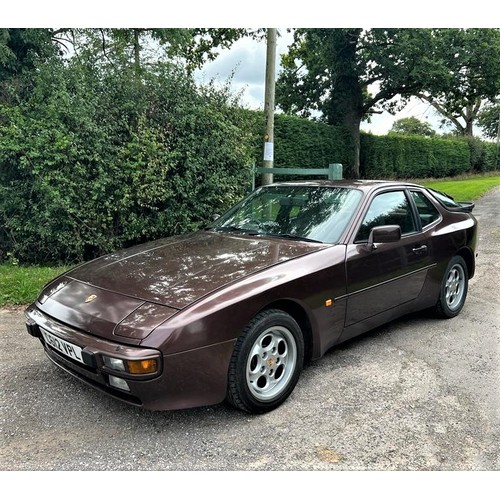 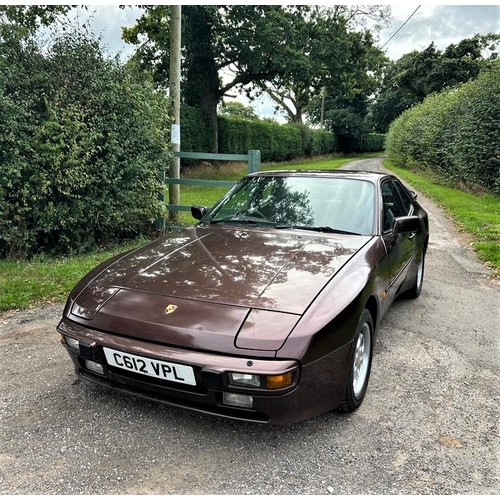 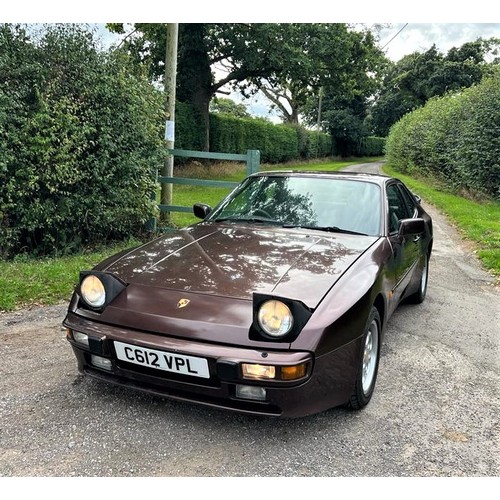 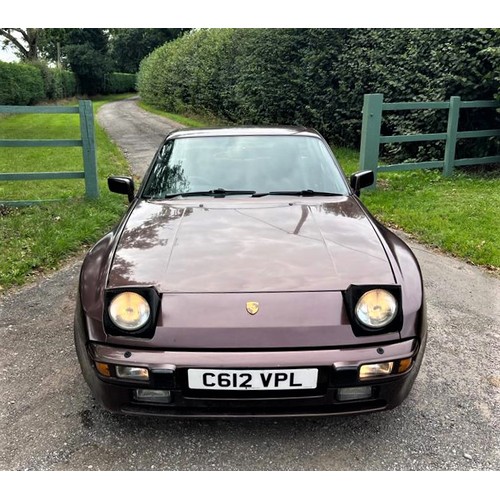 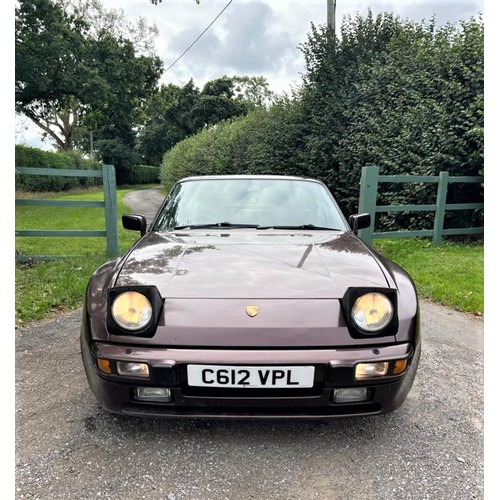 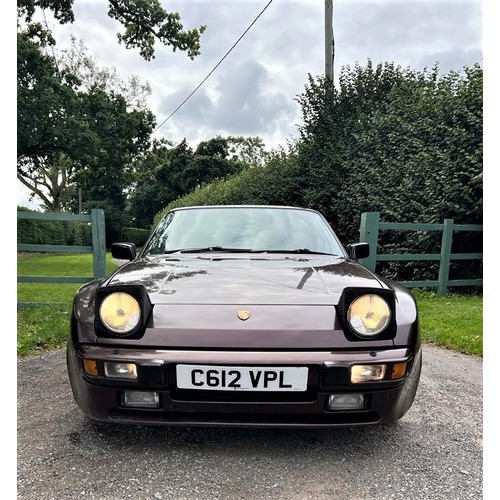 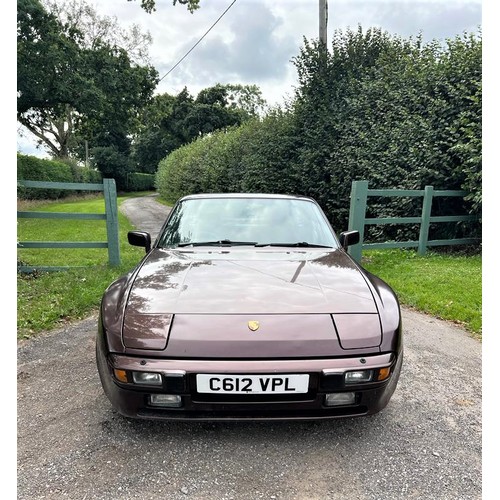 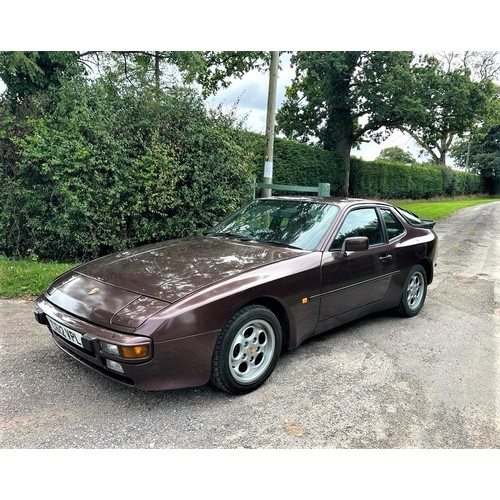 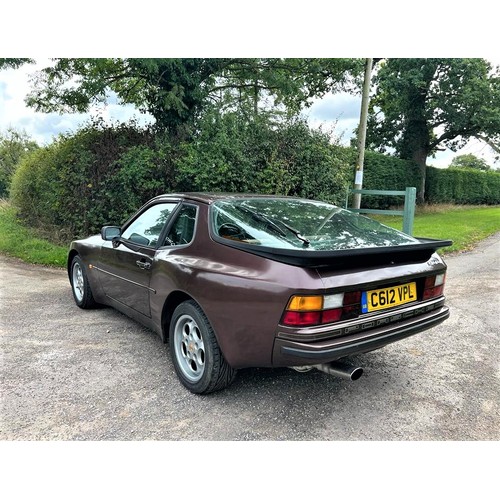 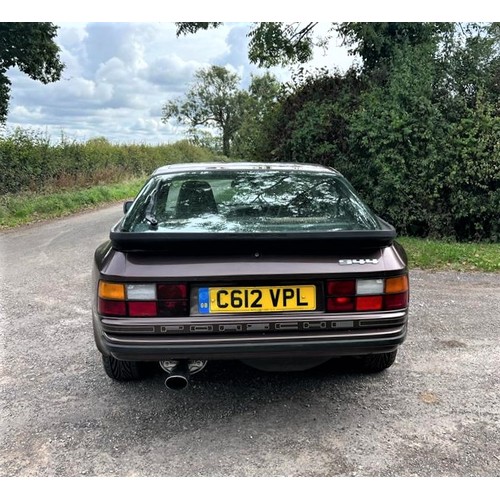 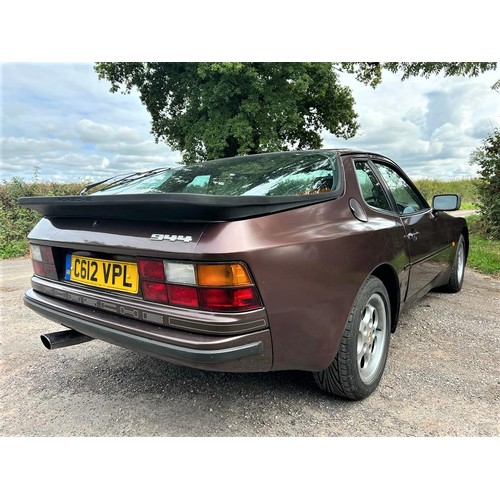 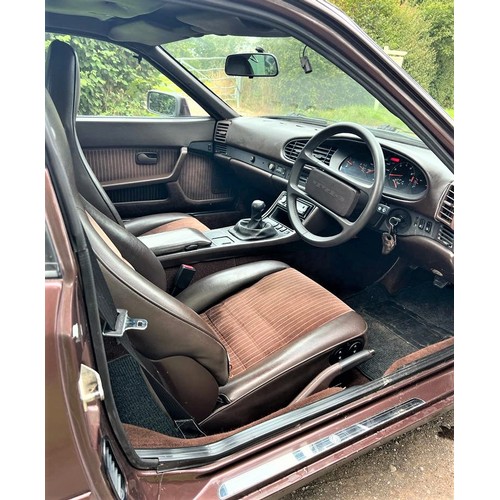 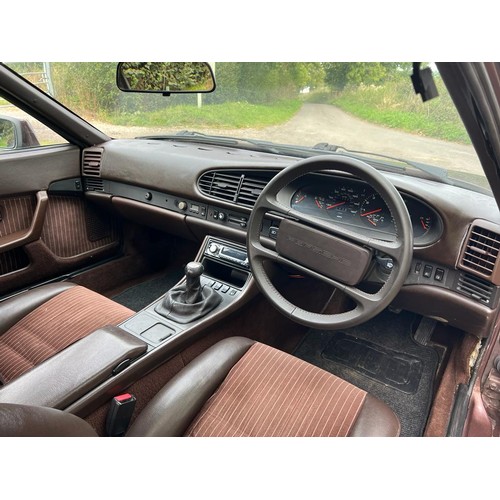 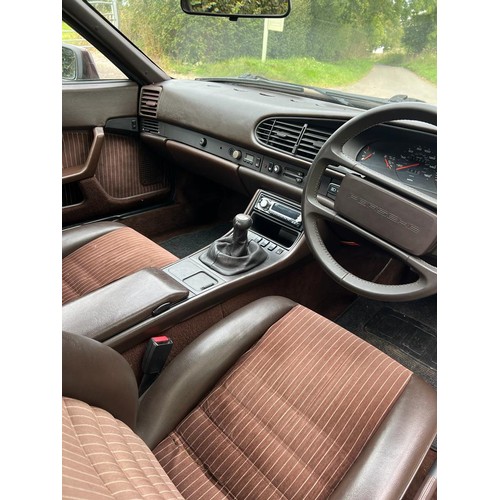 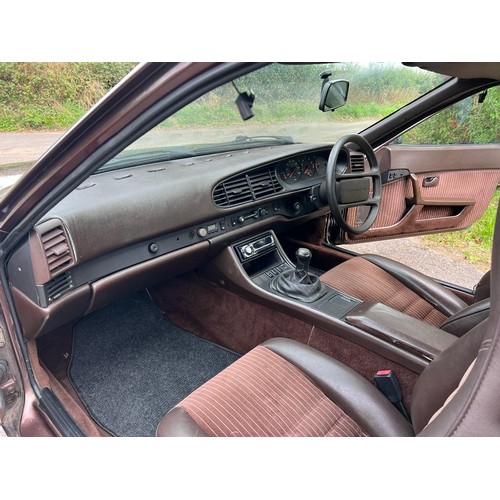 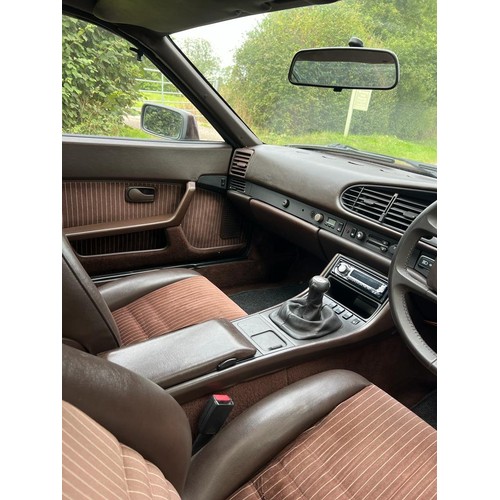 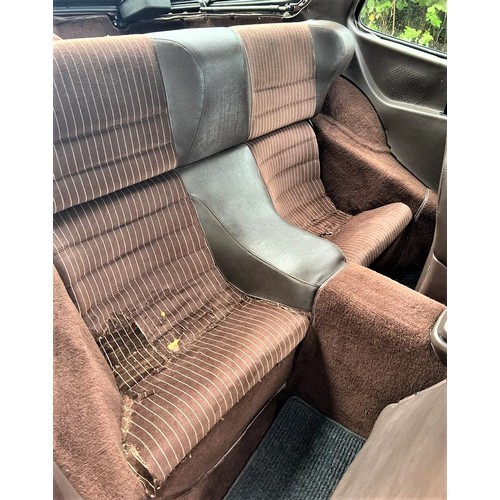 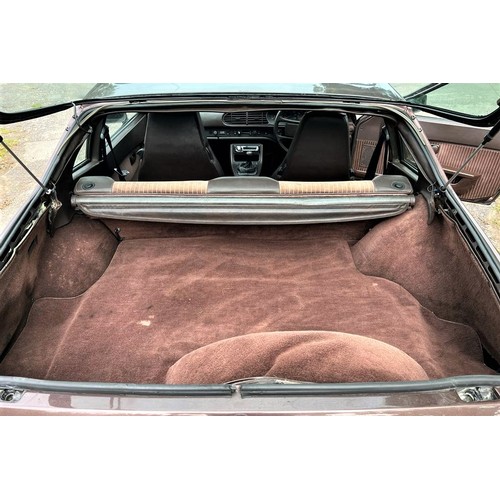 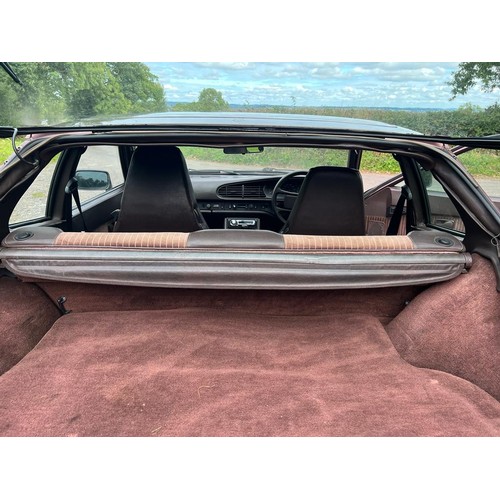 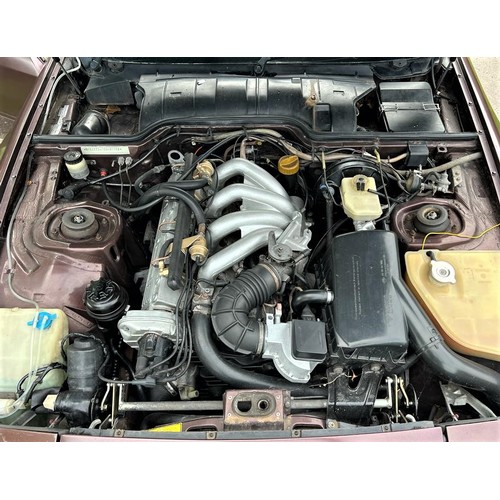 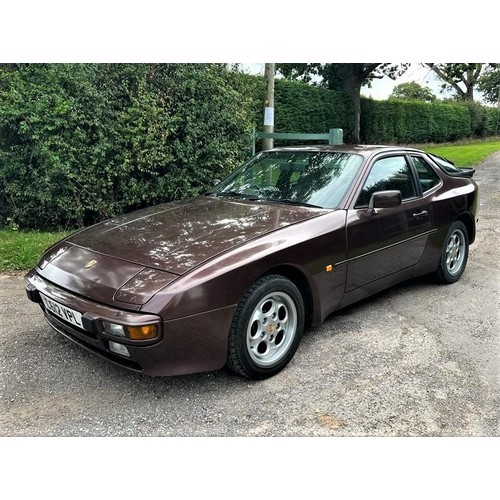 ‘Here was a model much more in the Porsche tradition, a 217km/h (135mph) coupé with sparkling acceleration and superlative handling. Some 90,000 were built during a 10-year manufacturing life.’ – Jonathan Wood, ‘Porsche – The Legend’.

Announced in 1981, the 944 was the third of Porsche’s new family of front-engined sports cars. The first of the line, the 924, had arrived in November 1975 and drew heavily on Volkswagen/Audi components: the 2.0-litre, four-cylinder, overhead-camshaft engine being a development of the Audi 100’s and the four-speed transaxle transmission a VW unit. Six years later, along came its close relative – the 944 – which was constructed along similar lines and from a distance hard to tell apart from its 924 progenitor.

Beneath the bodywork (50mm wider than the 924’s) was a 2.5-litre, 163bhp overhead-camshaft ‘four’ – in effect half of the 928’s V8 bored out – fitted with twin balancer shafts to counter the vibration often encountered in such units. The rear transaxle – a five-speed affair this time – was retained, while the 924-type running gear was suitably up-rated to cope with the 944’s superior performance. Subsequent developments included a Turbo, 16-valve 944S/S2 and a cabriolet.

First registered in November 1985, this early facelifted Porsche 944 was specified from new in a very period colour scheme of Mahogany Brown Metallic with a matching chocolate pinstriped velour interior. The 944 was formerly the pet-project of an employee of McLaren racing, who treated the Porsche to a full belts service with all fluids, an overhaul of the power steering pump, new anti-roll bar bushes, front and rear brake pads, CV boots, and sundry other smaller items.

In current ownership the 944 has gained a newly retrimmed original steering wheel, the dash top has been recovered, the heater controls repaired, rear boot latches repaired, sunroof mechanism repaired, a few minor electrical glitches rectified. Receipts for in the region of £3,000 support this recent work.

Showing just over 110,000 miles from new, the Porsche is said to drive and perform well, and is offered with a current UK V5C, its original book pack and various receipts and bils for recent maintenance in the last few years. Although running and driving nicely, the 944 would now benefit from some cosmetic attention to the paintwork and trim.

Forget about firing up the Quattro, instead go with this cooler, more refined, unburstable modern classic. 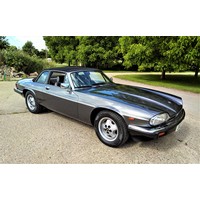 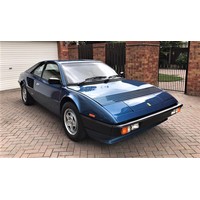