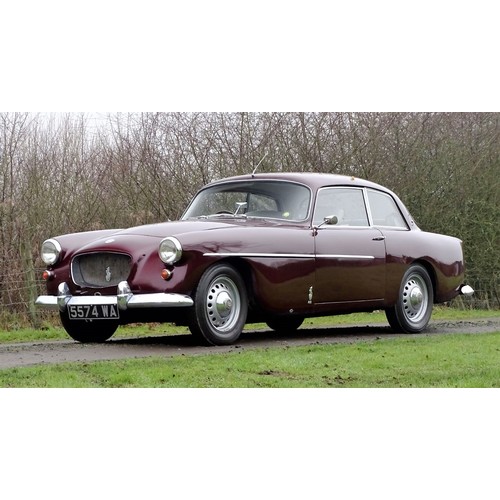 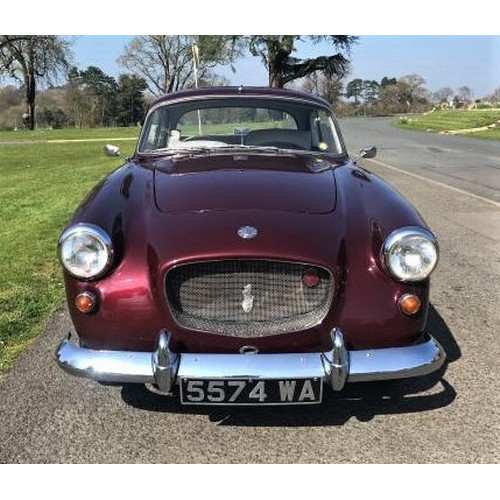 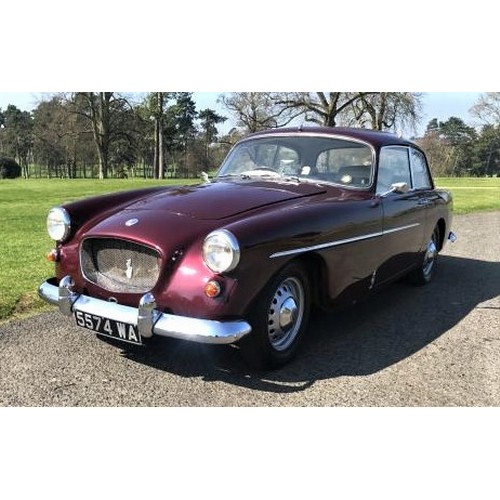 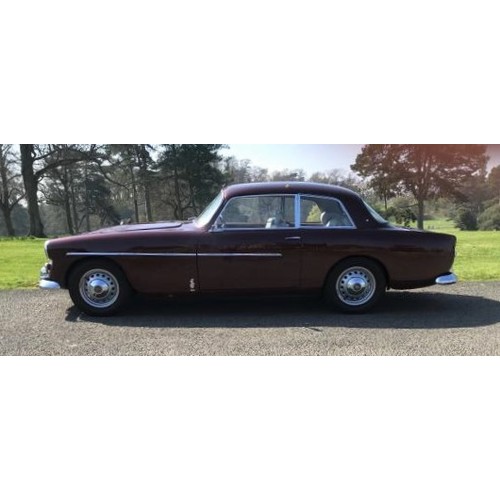 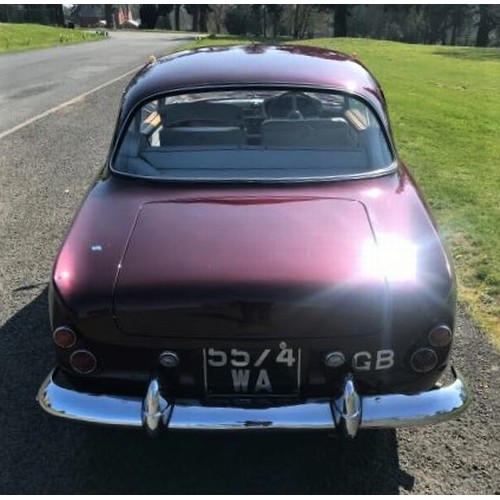 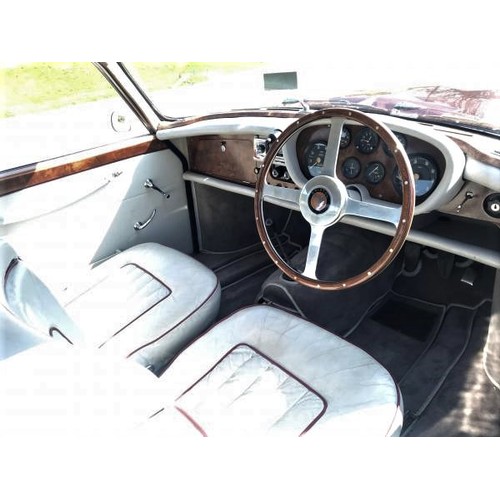 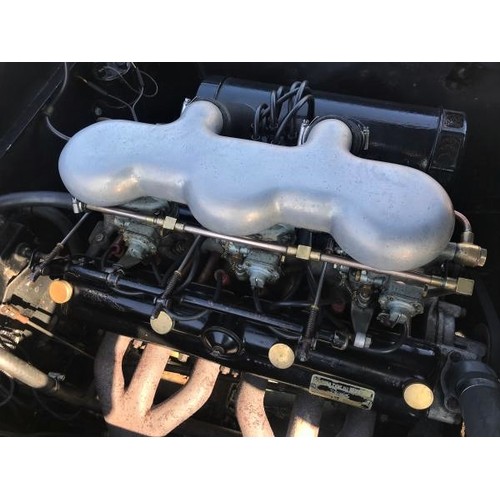 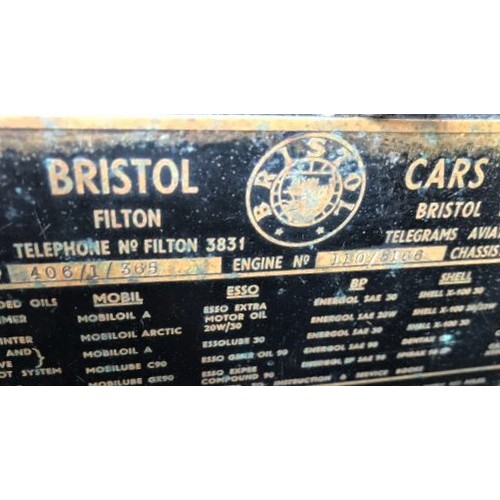 ‘Ownership of a Bristol has always said something about the owner. It says that here is a free thinker, an iconoclast, an individual; someone who ploughs his or her own furrow, takes the road less travelled and is resolutely beyond the reach of anything as vulgar as fashion, fancy or whim.’ The late (and very great) journalist LJK Setright.

The 406 two-door saloon introduced in 1957 was the last of the Filton-engined Bristols, its OHV straight-six pushrod engine fed by triple Solex carburettors having been enlarged to 2216cc to try to compete with the more modern powerpacks offered by Bristol's competition, and now known as the 'Bristol 110 Series'. It was identified by the absence of the then-familiar bonnet scoop of its predecessors and was one of the first saloon cars of its class to feature disc brakes on all four wheels. Just 174 examples of the model were built.

We understand one of only eight registered today on UK roads, this matching numbers Bristol 406 was previously registered to Tony Crook, director of Bristol’s Cars Division from1960, later taking over full control of Bristol Cars from 1973. The Bristol went on to form part of the collection of Ian Grange, a characterful collector, classic car dealer and nightclub owner based in the North West.

The 406 has been cared for in the past by specialist Spencer Lane-Jones, as detailed in the comprehensive history file, which also includes an instruction manual, spares handbook and V5.

To make the car a little more usable a few enhancements such as a Kenlowe electric fan and Moto-Lita steering wheel have been fitted. In the cabin, Reuter seats are fitted with rare headrests, adding to a comfortable, luxurious and yet highly functional environment.

An older restoration, the 406 now shows a light patina, with a smooth running and free revving engine, and a delightful all synchromesh 4 speed gearbox with overdrive. On the open road the 406 responds to throttle pick up without delay and accelerates freely. The gearbox snicks from gear to gear until you reach a cruising 70mph, at which point you can just flick the overdrive and cruise. Back on the windy lanes the car is reassuring and gives positive feedback to the driver.

The current owner, a British car collector and noted specialist, acquired the 406 around 3 years ago and has maintained the car carefully in his ownership. The engine has benefitted from a a top end rebuild, the carburettors stripped and rebuilt and a new starter motor fitted. Invoices on file for in the region of £6,000 support the works completed. Finished in a stylish shade of burgundy metallic coachwork with a grey leather interior, and offered with a substantial history file and fresh MoT certificate, this elegant motor car represents a wonderful prospect for the connoisseur. 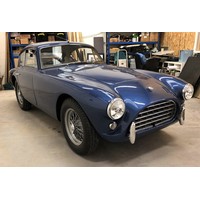 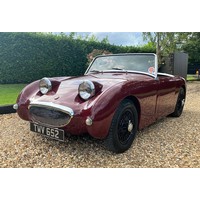