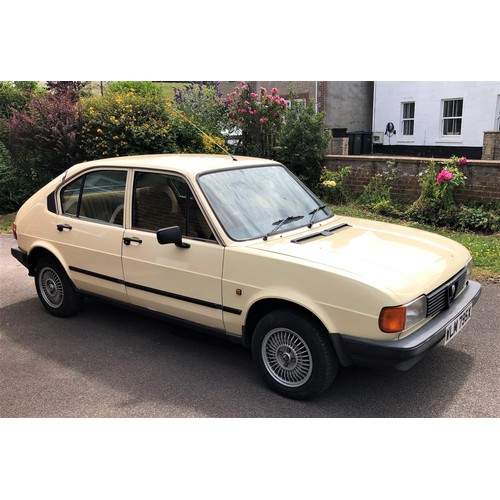 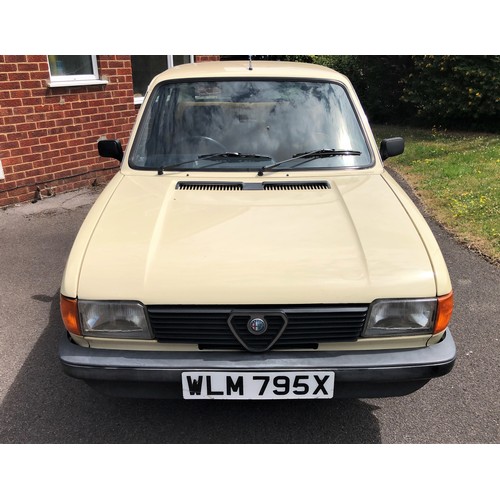 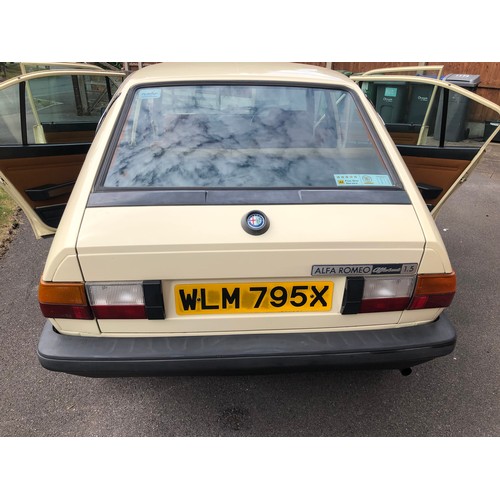 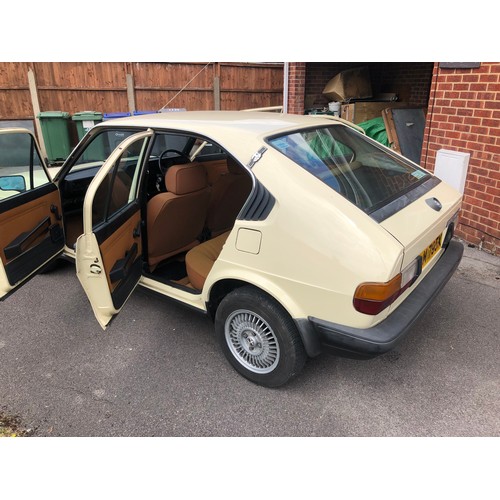 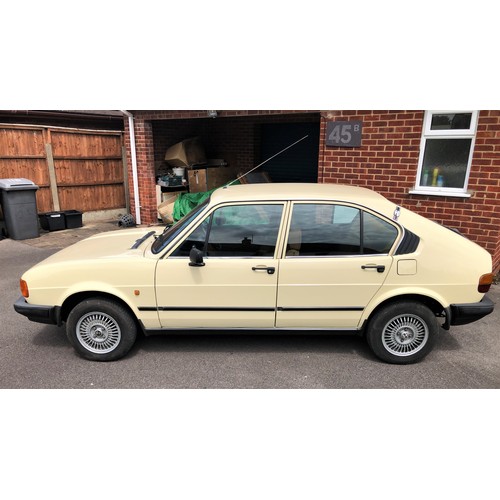 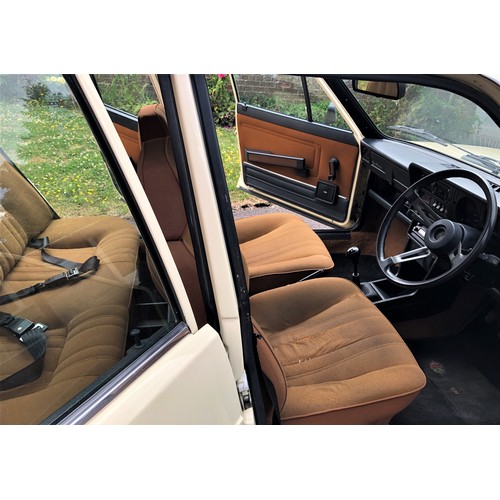 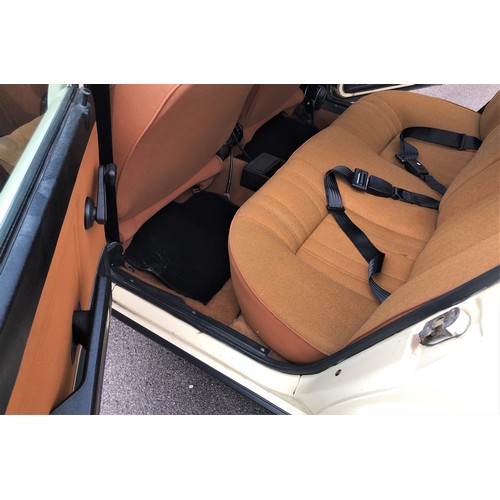 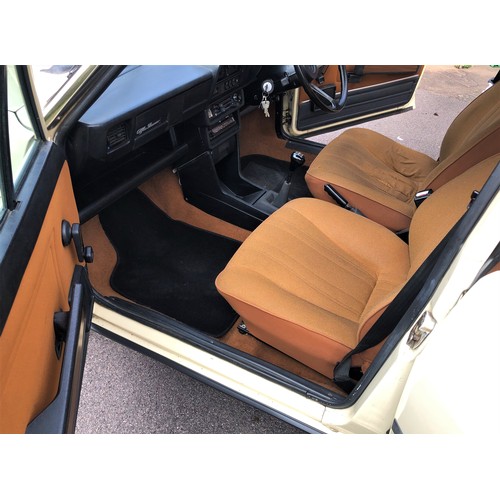 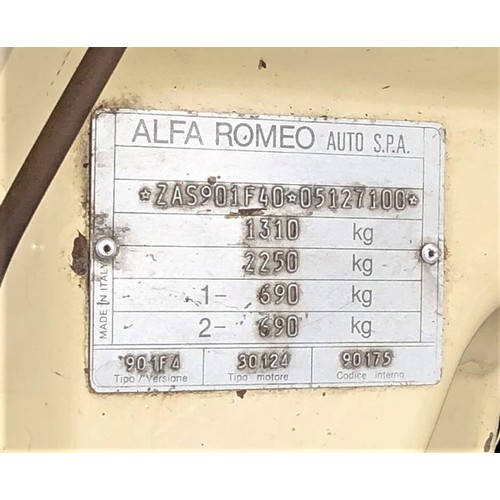 - Low ownership example with one keeper for 33 years

Towards the end of the 1960s Alfa-Romeo felt the need to compete more actively with its home market rivals in the form of Fiat, Lancia and Simca. It was decided that a modern front-wheel-drive design would suit. Alfa-Romeo planned to take advantage of government incentives to produce goods in the poorest parts of southern Italy, hence the name of the new model, Sud, meaning simply, South.

The development project for the Sud kicked off in 1967 under German engineer Rudolf Hruska, with styling handed to Giorgetto Giugiaro, the man behind instant classics such as the Lotus Esprit and Maserati Ghibli. Nicely designed, these early cars though suffered from poor build quality; rust proofing was non-existent. But nonetheless it was a big hit with drivers, who loved its rev-happy four cylinder boxer engine, which gave the ’Sud a very low centre of gravity, leading to class-leading handling.

All Alfasuds were upgraded in 1980 with plastic bumpers, a new instrument panel, headlamps and rear lights, as well as other revisions. The Ti version was fitted with a twin-carburetor version of the 1490 cc engine that had been fitted to the Sprint the previous year, developing 95 bhp. A three-door hatchback was added to the range in 1981 in either SC or Ti trim. The range was topped by the five-door Gold Cloverleaf model. In 1983, the five-door Alfasud saloons were replaced by the new 33 model.

First registered in January of 1982 via Alfa-Romeo of Edgeware Road in London, this 1500cc SC model has had just five custodian in its 40 years. Notably the Sud was kept with just one owner as part of a larger Alfa-Romeo collection for 33 years alone, before passing to our current vendor.

The extensive history contains we understand every MoT certificate from new, alongside receipts and invoices for works completed over the years, much of it with Alfa-Romeo specialists. It would appear that much of the mileage on the car has been completed earlier on in the car’s life, the last 20 years shows around only 5,000 miles to have been covered. After a period in dry storage the Sud has recently been thoroughly recommissioned, which included new timing belts, a replacement head gasket, and all fluids.

Now ready to be enjoyed once more, this is a rare starter classic which we are sure will be hugely enjoyable to drive, and much admired. 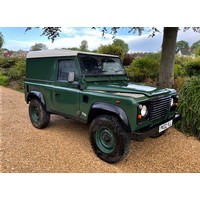 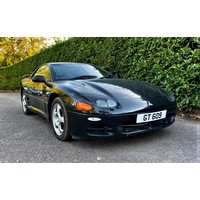